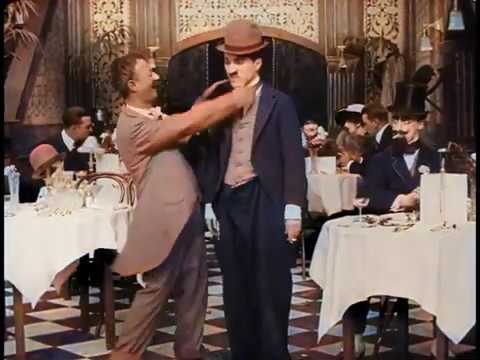 A Night Out - Charlie Chaplin - color

27M 12S
The movie debut of Edna Purviance, she was Chaplin's female lead for more films than any other actress in his career. It was also Chaplin's first film with Essanay in California as his 1st Essanay was made in the Chicago studio. Also known as "Charlie's Drunken Daze", it co-stars Ben Turpin. Released on February 15th, 1915 by Essanay Studios.